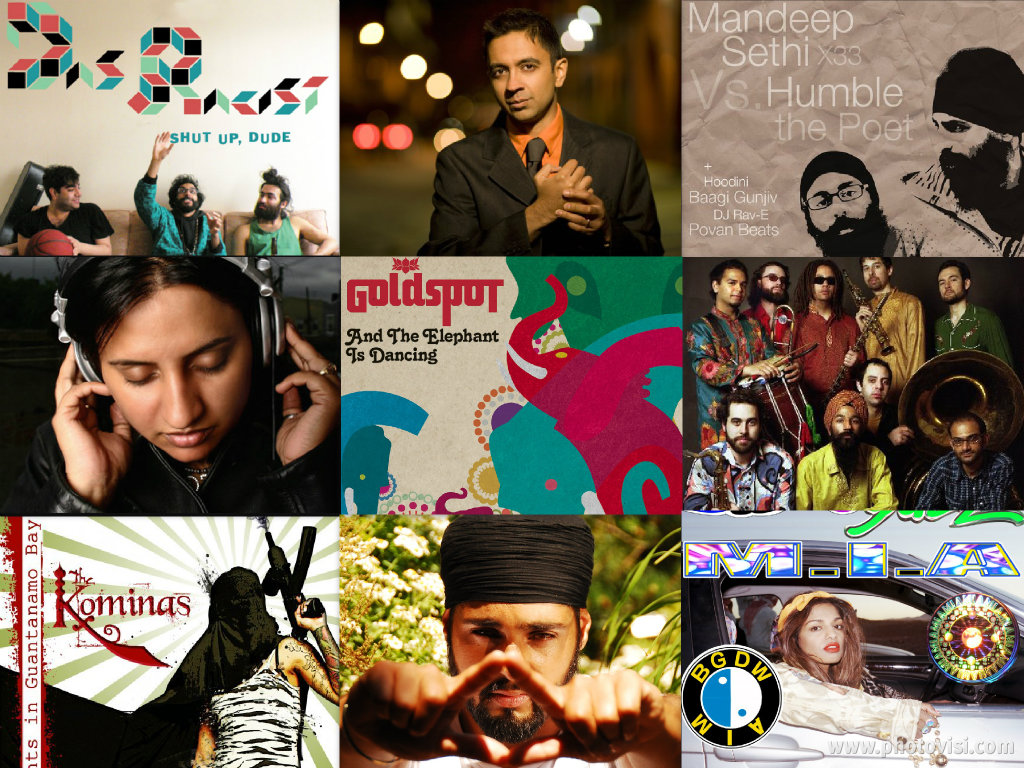 So there you have it – my top favorite musical moments of Sepia Mutiny, though there are many more interviews I conducted that I wish I could have included in this list. But these are just my personal faves – I’m sure you all must have your favorites too! Drop them in the comments. It has been an absolute pleasure finding music for the mutiny.