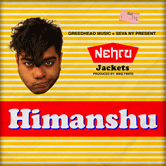 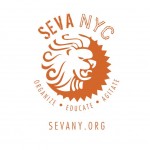 Himanshu is at a SEVA community meeting performing right now (Monday night). It just so happens that his solo album titled after his very popular tumblr site Nehru Jackets also just dropped online on SEVA‘s website (thx for the tip, Pardon My Hindi!). For your #MusicMonday pleasure, you can find the link to the download here. END_OF_DOCUMENT_TOKEN_TO_BE_REPLACED