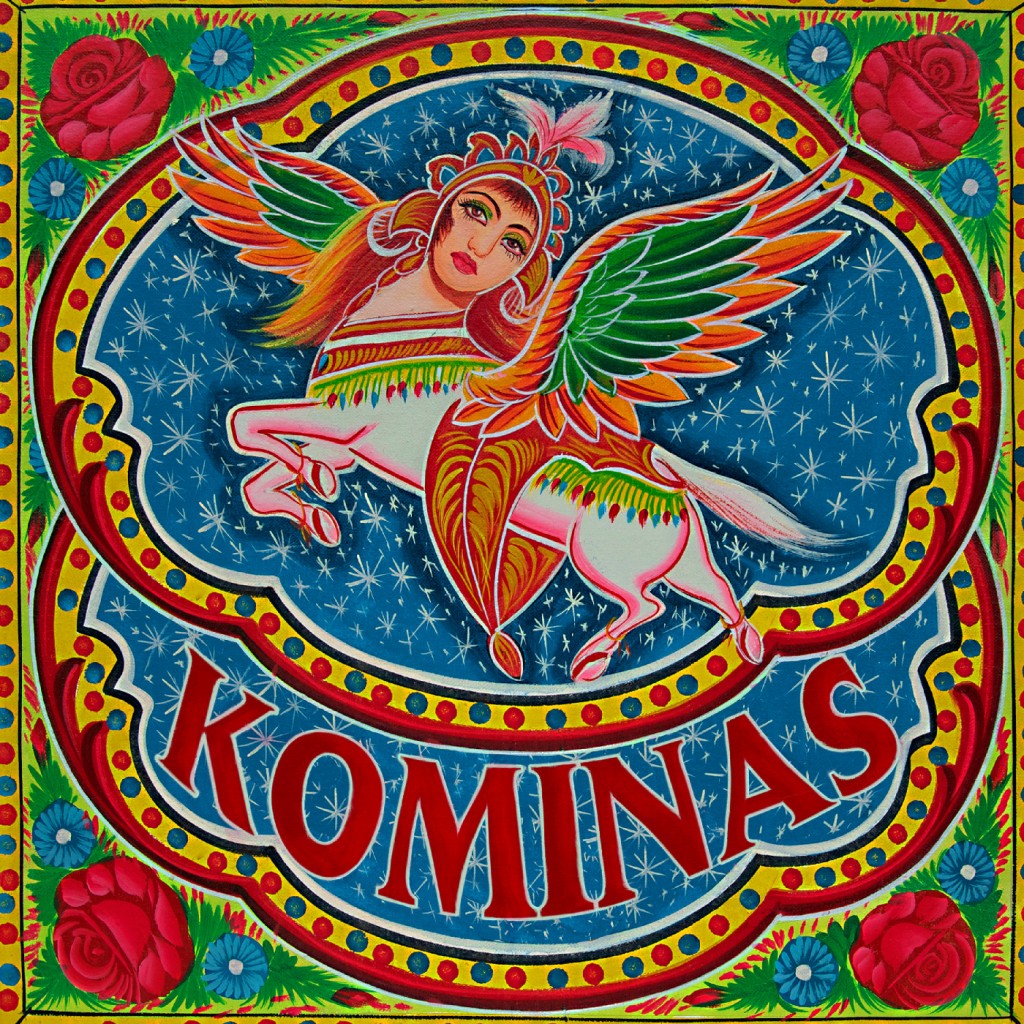 Today’s #MusicMonday comes from Tijuana, Mexico via a tip from my friend Sasha. I’m surprised I’ve never heard of them, especially given that the band opened for Voo Doo Glow Skulls over the years. Los Kung Fu Monkeys is a ska band w/ two Pakistani brothers (Hassan and Tarek) that was formed in 1997, has six albums under their belt and has toured with Vans Warped Tour. AND, they sing bilingually in Spanish and English. Take a listen, what do you think?

To me, the sound is classically Southern Californian ska punk, with a little bit of tequila thrown in. I’m a sucker for punk covers (Me First and the Gimme Gimmes anyone?) and am really digging this Boys Don’t Cry cover. According to their facebook, they are working on their latest demo and have an international tour planned for early 2012. Follow Los Kung Fu Monkeys here on Facebook and on Twitter.

Also, I do realize there are South Asian diaspora migration stories of every kind, and I’m really curious as to how the Pakistani brothers ended up in Tijuana, Mexico. Is there a big South Asian population in Mexico? Anyone know?