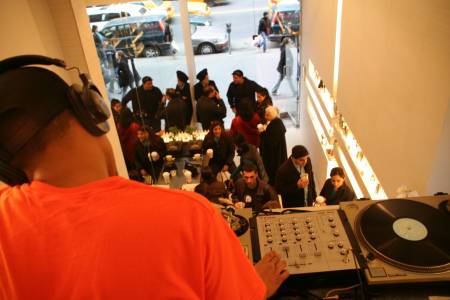 It sells high-end loose leaf teas in a microscopic but slick storefront decked out like a lounge. The founders are young corporate law dropouts, a turbaned Sikh dude named Sonny Caberwal and his biz partner John-Paul Lee. Sonny is also a tabla-ista who rocked out on a Thievery Corporation album a couple of years ago. It’s the second gen version of the ‘I’ll open a little restaurant’ dream:

There’s a new wave of Indian restaurants as lifestyle businesses being started by young, desi Manhattan professionals. Indian Bread Company, Chinese Mirch, and their granddaddy, Kati Roll Co., remind me of the second wave of upscale restaurants in London’s Brick Lane; they’re slicker than the usual desi joint… As young restaurants, owners, friends and relatives still work behind the counter… educated urbanites… A lot of the initial marketing of these places goes through word of mouth, friends of friends in the high-speed desi network; it’s the ‘I’ll open a little restaurant’ dream made real. [Link]

The place is decorated with white tile in a fabric texture like Tamarind, white orchids, uplit shelves like a cosmetics counter and menus on 32″ LCDs. It sells teas in tins and test tubes. My buddies DD Pesh spun in the DJ perch yesterday, and Sonny played stand-up tabla by the door.

They’ve got a blend called Ceylon King for the days you’re feeling Ravanous. Thankfully, they don’t carry any redundant-dundant ‘chai tea,’ but do stop by and give Sonny shit for his ‘secret Indian spices’

Kama Chai Sutra: … teas just don’t get any more flavorful than this organic chai, made with a secret blend of Indian spices. 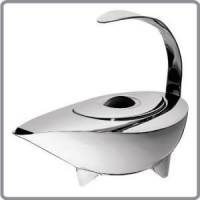 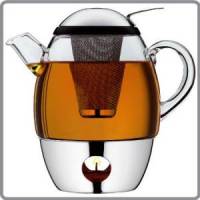 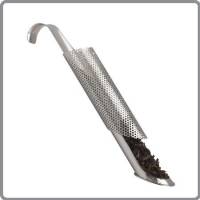 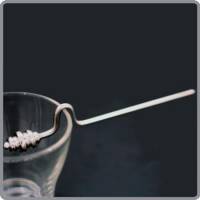 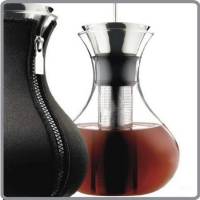 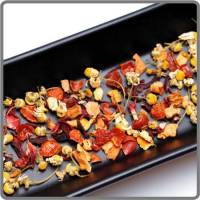 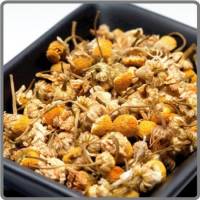 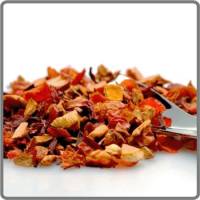 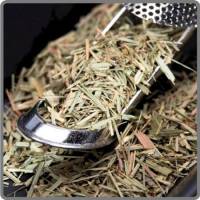 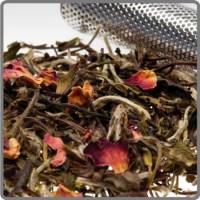 120 thoughts on “Tablas against teabags”