M.I.A. says in an Urb magazine interview that she took a lot of flak for licensing ‘Galang’ for a Honda Civic ad:

Ahh, fake hipster outrage keeps me warm at night. Our own Sajit (Gandhi, not Ghandi) defends the TV spot in the story. The title’s a little familiar, too: 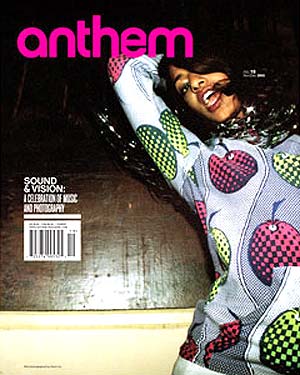