Abhi posted earlier about a new Albert Brooks comedy, Looking for Comedy in the Muslim World. 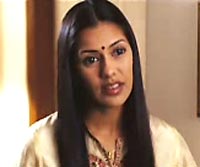 The trailer is now out (thanks, Kiran). Sheetal Sheth apparently gets jiggy with the actor, who was born during Partition and was last unseen as the voice of the paterfish in Finding Nemo. From the trailer, the movie seems to have a reasonably light touch for the genre.

Congrats, Sheetal — it’s her biggest film yet. Her Indian accent isn’t too bad either, considering the competition. Some second-gen actors make such a hash of it, they’re crying out for an accent coach. (Imagine that dinnertime conversation: ‘You did vat? You paid someone so you could talk like me?’)

Watch the trailer. The movie comes out on January 20th. 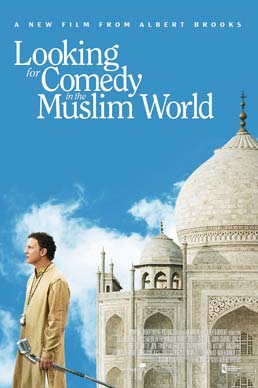 38 thoughts on “‘Looking for Comedy’ trailer”