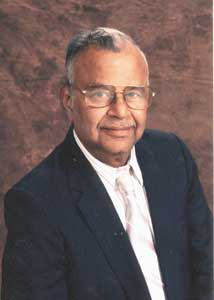 Now we know all about the (over)active Desi communities in SF, NYC, LA, DC, H-Town, the Big D, Chi-Town, and a few others. But what about the brothers & sisters -in-arms in the Dakota’s? The Hindustan Times has a fun little article on this surprisingly active community -

Dakotas – comprising of two American States North and South Dakota – is at the bottom when it comes to Indian population. Of nearly 17 lakh Indians in the United States, as per 2000 census, North Dakota has 822 Indians, while South Dakota has even less 611. They are scattered all throughout the area, while the concentration is big cities like Rapid City, Fargo and Grand Forks.

Despite their small numbers, this humble seed stock is responsible for a

But the accomplishment I’m most proud of is this -

Toqueville would be proud. And I’ve marked my Calendar for next 9/29.