By now, everyone’s probably heard about Abhi’s illustrious career as astronaut in training, scientist, mountaineer, pilot, blogger and all-round stud. But what most people don’t know is that he descends from a long line of adventurers of all stripes.

I present to you the Tao of Abhi. 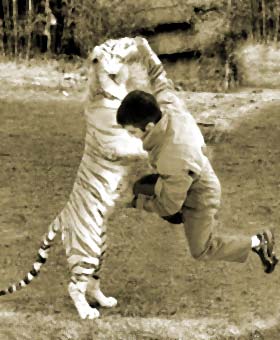 Abhishek Singh Rathod, the nawab of Blogpur, was famous for his love of hunting. Here he is killing a tiger with his bare hands. Muay thai has a famous move called Hanuman in Lanka, but Rathod called his move Pet the Kitty. It’s used in the martial art of Shek Kwan Do to this very day. 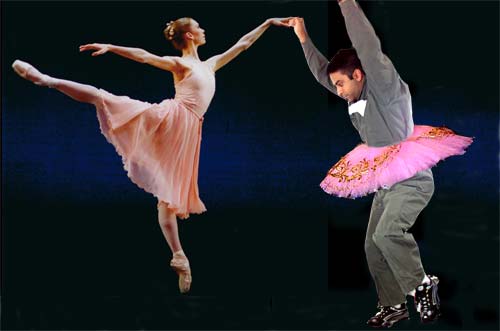 Abhidolf Nureyev, ballet pioneer, opened up the enormous market for ballet in Tamil Nadu, which was severely lacking in classical dance forms. He was well-known for his innovative costumes. He disdained tights and point shoes in favor of a jumpsuit and trainers, although his pink tutu was a hat-tip to tradition. Abhidolf’s deconstruction of the Austro-Hungarian ballet Ã¦sthetic inspired pop imitators from Devo to the Crash Test Dummies. 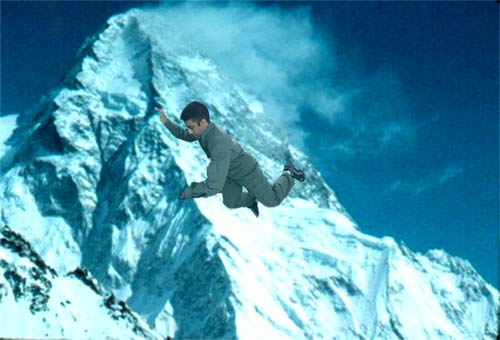 Sir Abhimund Hillary, daredevil mountaineer, not only was the first to climb K2, he did it one-handed and freestyle: no oxygen, no ropes, no crampons. As you can see, Sir Abhimund had already lost one hand to Everest. It was just him, the mountain and his bare blue fingertips. 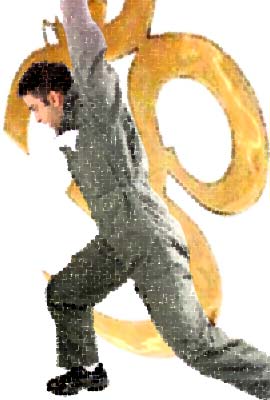 Abhinarayan Shankaracharya, ancient Hindu priest, was renowned for his physical strength. One day his guru asked him to carry the temple’s blingity-bling from one chamber to another. Some impressionable young men from Jerusalem saw his feat of strength and, well, I think you know where this is heading. 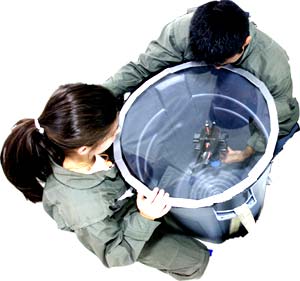 Abhi Bloggerati, geobiologist, is well-known for his lab work. He’s famous for grabbing female apprentices, reaching into his box and adjusting his equipment. That’s known in scientific circles as the Vomit Comet. What? You people have minds like gutters.

I hope you’ve found this genealogy informative. If you remember nothing else, I’m sure you’ll remember this: don’t put Photoshop fodder on the Internets

Bonus: Here are some of the other dancers in Abhidolf’s ballet company: 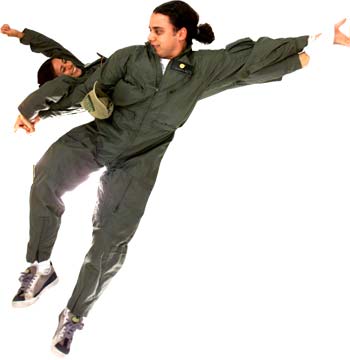