Good news, American Idol fans! Sanjaya Malakar, Sepia Mutiny’s all-time favorite contestant, is back. Sanjaya, a 2007 Idol finalist, is currently starring in the off-Broadway musical Freckleface Strawberry. Based on actress Julianne Moore’s children’s book of the same name, the play follows the title character and her friends as she learns how to accept her freckles and individuality. Sanjaya plays Danny, a friendly athlete who is one of Freckleface’s closest friends. 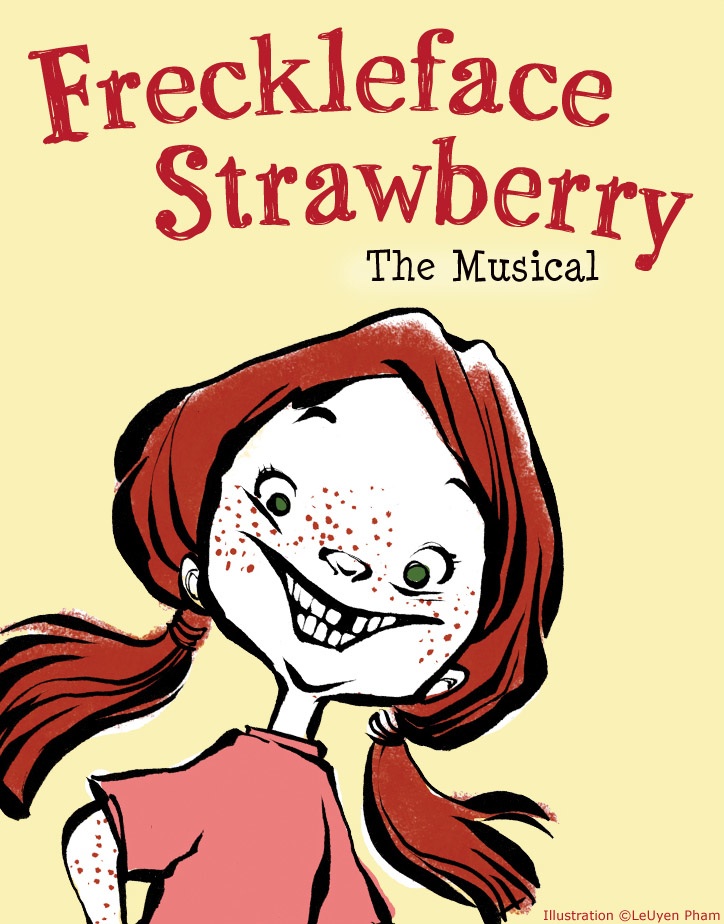 Noting that the play had a very positive message for children, he said, “I think the main thing is that you are who you are. [The play is] about finding out what you have and working on that and bringing that to the world.”

In addition to his rehearsal and performance schedule, Sanjaya has also been working on his next album, a follow-up to his debut Dancing to the Music in My Head. “I write most of my own songs, though I do have some songwriters come in,” he said. “It’s a story, very emotional, very real, with definitely an R&B vocal.”

Additionally, some of the new material has been influenced by traditional South Asian music. “My father was a classical Indian musician and lived in an ashram growing up,” said Sanjaya. “I grew up going to the temple every Sunday.”

“[Indian classical music] is different because it is sung for a different reason. When you sing a raga and you are singing to God, it’s different from singing a normal pop song. It’s the same for Gospel music,” he noted.

Of course I also had to get his thoughts on the current season of American Idol and the new judges. “I think it’s great, it’s a great panel to get feedback from,” he said of stars Steven Tyler, Jennifer Lopez and longtime judge Randy Jackson. “When I was on, you had the performer [Paula Abdul], the producer [Jackson] and the executive [Simon Cowell]. It’s a little bit more performance heavy now.”

Idol also recently lowered its eligibility age to 15. Sanjaya, who was 17 when he competed on the show, said that a strong support is key for younger contestants. “As a 17-year-old, the emotional stuff you go through, I think it’s hard.”

“Music and performing is personal, you are putting yourself out there at a young age. The good ones will last though.”

Visit the official Freckleface Strawberry website to purchase tickets and for more information. You can catch Sanjaya through April 23.

10 thoughts on “Sanjaya returns to the stage”