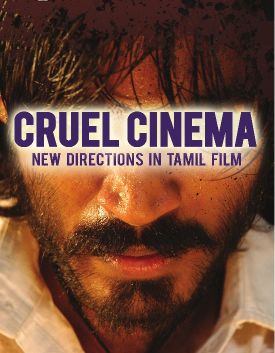 This new wave is infused with cinephilia. Visual quotations from Tamil films punctuate the narratives: protagonists watch films on television and wander into movie theaters, fights break out in movie theaters and projection booths. Yet, these films are at a startling remove from the star antics and high-gloss productions characteristic of both mainstream Tamil cinema and the more pervasive Bombay cinema. Entire new mise-en-scÃ¨nes open up onscreen: butcher shops, pigsties, teashops, alleyways; freaks and misfits are the protagonists of these films. The intimate cruelty of family and the tortured narratives of heightened caste and class antagonisms form their narrative backbone. Clearly, this is not fare for a family outing.

While it might not be fare for a family outing, maybe some of this new wave fare would be suitable for a La Famiglia style outing? Puddhupettai, one of the films in the series, follows the blood-and-gore path of the main character from small-time criminal to gang lord.

Paruthiveeran, another of the featured films, sounds like a tortured, tragic tale of love in this review, though not without its lighthearted moment of romance between the two main characters. This could be of interest to those who can appreciate high-waisted lungis, beards and violence on the movie screen.

Actually, there’s no shortage of beards in this film series, whether it’s the shaggy 1980s-era beards of the male leads in Subramaniapuram, or the tantric-aghori-ganja style beard of Naan Kadavul. 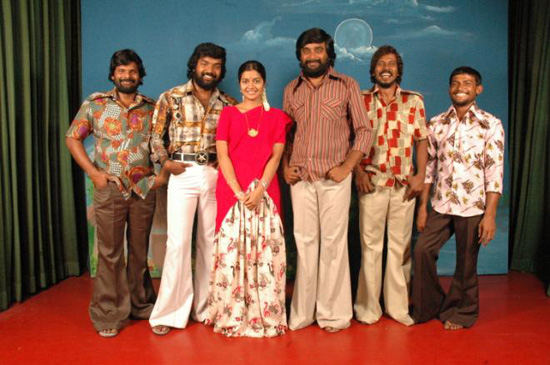 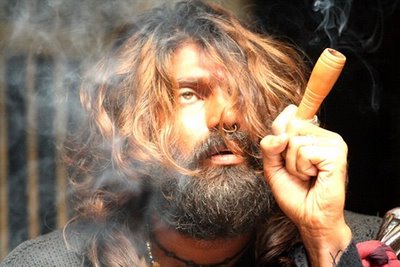 For details on the DC dates see the Freer and Sackler Galleries calendar.

Update: For details on the Brooklyn dates see the BAMcinematek calendar. (Thanks, Vivek!)

17 thoughts on “Catch the New Wave of Tamil Film”