…”The Last Airbender” offends even more [than “Prince of Persia”] with its casting of newcomer/lesser known White actors over equivalent Asian actors to portray its starring Asian characters. The marketing reasons attached to famous actors does not apply here; instead, the marketing assumption is that White actors are more “capable” than Asian actors for pulling in viewers, with a possible secondary assumption in their “superiority” in acting abilities. This overarching assumption is the basis for an institutionalized racism innate to Hollywood’s long, long history of ethnic narratives. [floatingworld] 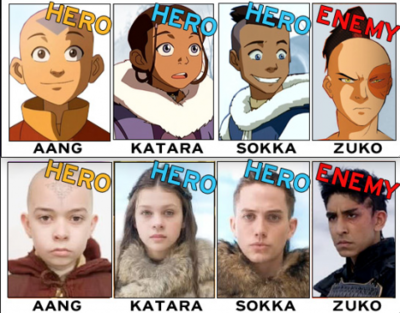 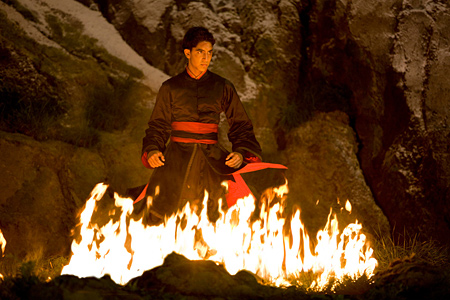