Sunita Williams has returned safely to Earth after setting the record for the longest time in space by a woman.

“Welcome back,” Mission Control told Atlantis. “Congratulations on a great mission.” Controllers praised the crew for providing a “stepping stone to the rest of NASA’s exploration plan…”

Astronaut Sunita “Suni” Williams returned to Earth on Atlantis after spending more than six months at the space station. She set an endurance record for the longest single spaceflight by a woman at 195 days. During her stay, she also set the record for most time spacewalking by a woman. [Link]

More cute pictures after the fold. 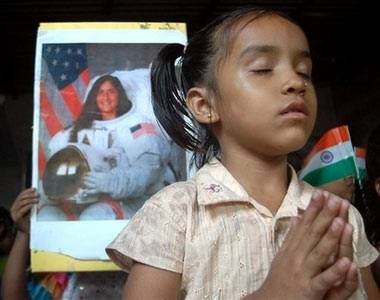 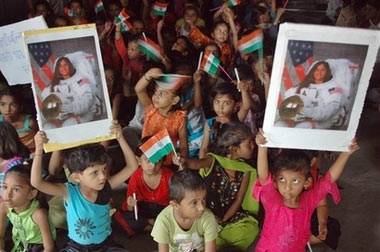 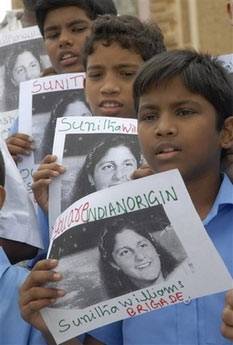 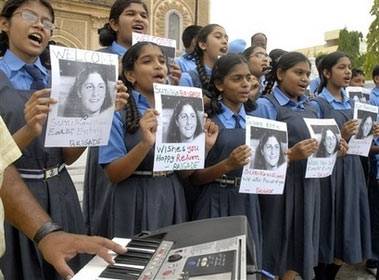 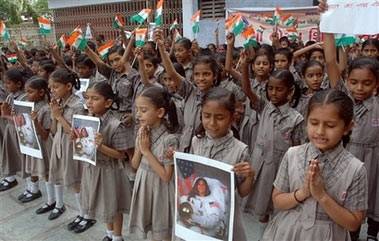 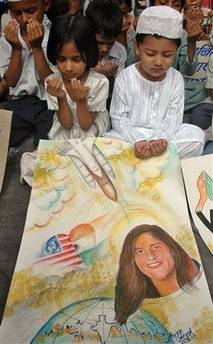