It’s almost the weekend, so indulge me a bit of crankiness leftover from the work week. I had been avoiding mentioning the arrest warrant against Richard Gere until I realized it rankled. For those of you who have managed to avoid it: 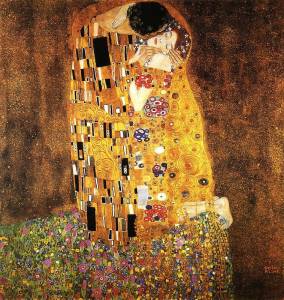 A court issued arrest warrants for Hollywood actor Richard Gere and Bollywood star Shilpa Shetty on Thursday, saying their kiss at a public function “transgressed all limits of vulgarity”. [Link]

p designtimesp=”251″>Part of my annoyance stems from the fact that this frivolous suit will further clog a court system that can’t handle urgent matters in a timely fashion.

p designtimesp=”252″>But mainly I’m annoyed at Shetty’s lame ass response to the incident. Instead of telling people that it was just a peck on the cheek, she replied:

I understand this is his culture, not ours. But this was not such a big thing or so obscene for people to overreact in such manner… [Link]

p designtimesp=”259″>Was I the only one who expected her to follow that sentence with a list of activities on stage that would have been far more obscene?

p designtimesp=”260″>Honey, just a little bit obscene is like being a little bit pregnant. Show some backbone! An embrace and a smooch on the cheek is tame compared to stuff in Bollywood lately. Why pander by arguing that it was kind of obscene but not … you know … not such a big deal.

p designtimesp=”261″>Shetty compounded the lameness of that response by also saying:

I understand people’s sentiments, but I don’t want a foreigner to take bad memories from here. [Link]

p>So, OK, it was obscene and people are angry, but please, let him go because we don’t want to ruffle a foreigner’s feathers? Gere’s a frequent visitor to India, he comes to Dharamsala all the time. This is far from his first impression of India.

p designtimesp=”268″>Maybe it’s because I’m an ABD, but I just don’t get it. Why not say, I’m sorry you all are offended, I’ll ask him not to do it again, but really it was just a kiss on the cheek. It wasn’t on my lips, and there was no tongue involved. None. Now if you’re done with the lawsuits, I have to get prepared for my sexy Bollywood movie …

p designtimesp=”269″>No, nobody in India ever kisses anybody on the cheeks. Shame Shame! [pic via Rhinocracy] 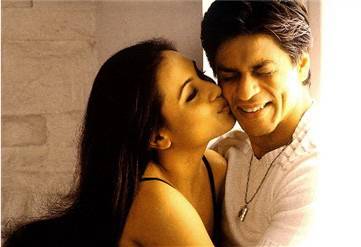 UPDATE: The Daily Show does it far better than I have [Thanks Sirc]