Congrats to our hottie stepsister Pardon My Hindi for finally launching a tee and tank store featuring Raag*’s luscious designs. Unlike our graphically-challenged asses, they actually feature original artwork: 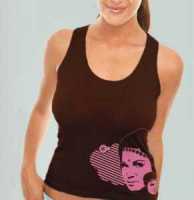 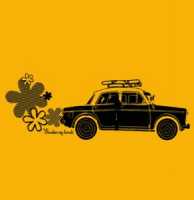 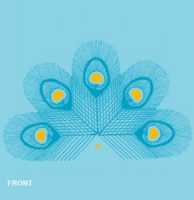 He’s also posted a beautifully designed online magazine with photos of a Bombay circus, his exploits tagging the LES with babu stickers and an interview with Koushik Ghosh, who’s got a new downbeat album coming out on the same label as Peanut Butter Wolf:

Koushik specializes in making that hazy, hip-hop-based downbeat sh*t that you could easily compare to contemporaries such as Four Tet (who released Koushik’s first single on his Text label), RJD2, and DJ Shadow. What sets Koushik apart from the others is a beautiful ’60s psych-pop element that tends to pervade throughout. [Link] 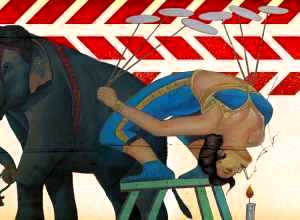 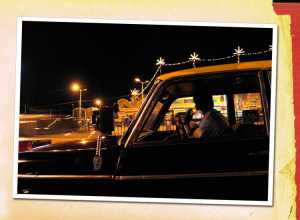 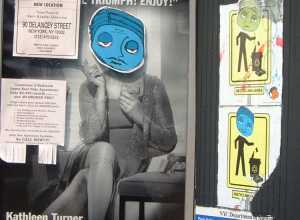 The whole glorious preciousss just reeks of craftsmanship. Have a look and also check out his artwork.

Ironically, arty and very chill Raag* is cousins with the bowtie-and-spats-wearing Raj Bhakta, the infamous Apprentice to, apparently, Winston Churchill.

5 thoughts on “The peacock”